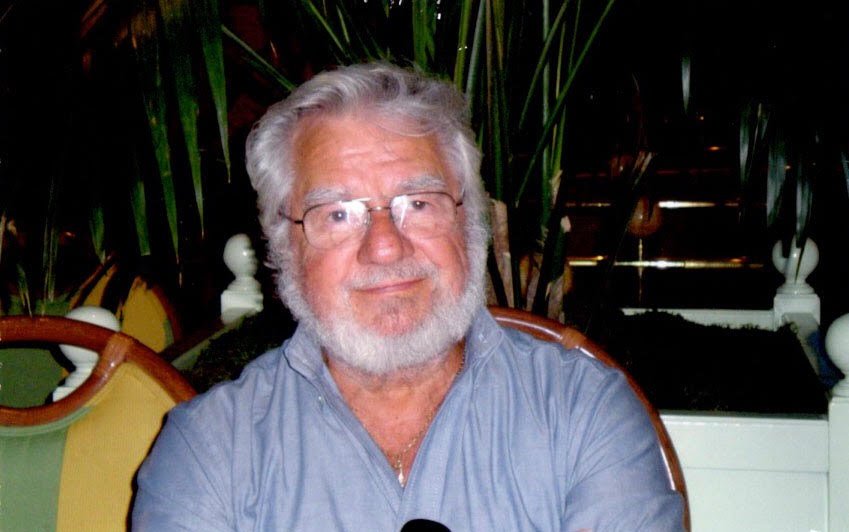 A true love of travel can happen on any day at any time.

For me, the love of travel was in my blood, born generations before I was. In my family, we pray to the road God (really, this is a real thing). We see the opportunity of a road trip instead of the inconvenience of it and will almost always pick the 12-hour drive over the 1-hour flight. When I went to Costa Rica, my dad and stepmom packed up my then very little brother and met me for a week. When Joe and I planned our around the world trip, they did the same in Rome. We owe this to my grandfather, who owes to it whoever told him, and those before them.

In honor of Father’s Day, my father remembers his first trip, planned with my grandfather, who we lost a year and a half ago and still miss every day.

The below is written by my father, Paul Raeburn.

When I was 14, my parents and my sister and I went on our first trip.

I’m using the word “trip” loosely. This excursion barely qualified. We were gone five days and were never more than a half-day’s drive from our home outside Detroit. Still, we were heading out for country we’d never seen before—The Sleeping Bear Dunes along Lake Michigan near Traverse City. Mackinac Island. Michigan’s Upper Peninsula. The mighty locks of Sault Ste. Marie. Northern Ontario.

As for that last one, we didn’t know what we were supposed to see there. We would just as soon have avoided it. But we were stuck—it was the only way back to familiar territory—my grandparents’ cottage on the Canadian side of Lake Huron. So, you know, here’s to Northern Ontario! We’re in!

My father and I mapped it all out on AAA maps and TripTiks, which we spread all over the floor: Straight up through the mitt of Michigan, west to the dunes, northeast to Mackinac, east to the locks and on to Sudbury, an arc around Georgian Bay, and home.

Our first night, near the dunes, we spotted a motel called something like the Star-Lite, and decided to stay. My father, however, accidentally pulled into the driveway next door, and before we could back up, a limping, bald man who looked to be 70 or 80—or who knows how they count up here? We were stuck. Goodbye, Star-Lite.

The old man’s place was called The Studio, and we were immediately charmed by its owner. Spent a lovely night there, and never looked at the Star-Lite again. At an early age, I’d learned an important lesson about travel: It’s the things that you don’t plan and don’t expect that often become the highlights of the trip.

We spent the next day running up and down the dunes and staring at the glistening blue water of Lake Michigan. We made our way to Mackinac Island, where we had to leave our car at the ferry stop because there are no cars on Mackinac Island. The next day we picked up our car and took the Mackinac Bridge—the fifth longest suspension bridge in the world—to the Upper Peninsula, where we got our first look at something we hadn’t known was there—the lovely Tahquamenon Falls. which we promptly began calling the root-beer falls, because of the water’s brown color. It comes from tannins leached from the cedar swamps around the falls. But we still call them the root-beer falls.

The trip—or “trip”—continued that way. The mighty locks at Sault Ste. Marie, at the junction of Lake Superior and the lower lakes, were a marvel of engineering. (Growing up near Detroit, we paid a lot of attention to engineering.) When we crossed the border, we came to Sudbury, a world leader in nickel mining. I remember it as drab and gray, maybe because I was thinking of the color of a nickel. I’m sure this is unfair to the friendly people of Sudbury, but that’s what I remember.

We didn’t know it then, but my parents had given my sister and me a wonderful gift—the urge to travel. The next year, emboldened by our Michigan trip, we drove to Washington, Philadelphia, and Boston, and from there via Niagara Falls to the cottage.

The year after that, my parents took three weeks off of work—almost unheard of in our working-class neighborhood, where everyone worked in the auto industry. My father drove us from Michigan to Southern California, Disneyland, Hollywood, and Lake Mead and back again. Ten days on the road and a week in California.

We didn’t travel in style. My parents bought a camp trailer just big enough to sleep the four of us. We didn’t have suitcases, so we packed our clothes in beer cases, which at the time were made of very heavy cardboard so they could be reused. Four of them fit neatly in the trunk.

We weren’t stylish, but we had fun. And that’s still the way I feel about the trips I take. The idea is to have fun, to explore, to pop into the wrong driveway now and then, and, if you can’t afford a suitcase, improvise.

Thanks to my parents, but on Father’s Day, thanks especially to dad. We lost him a year-and-a-half ago, but assuming they have TripTiks where he is, I can picture him sitting on the floor, checking the route, and going downstairs for the beer cases.

It’s time for a trip. 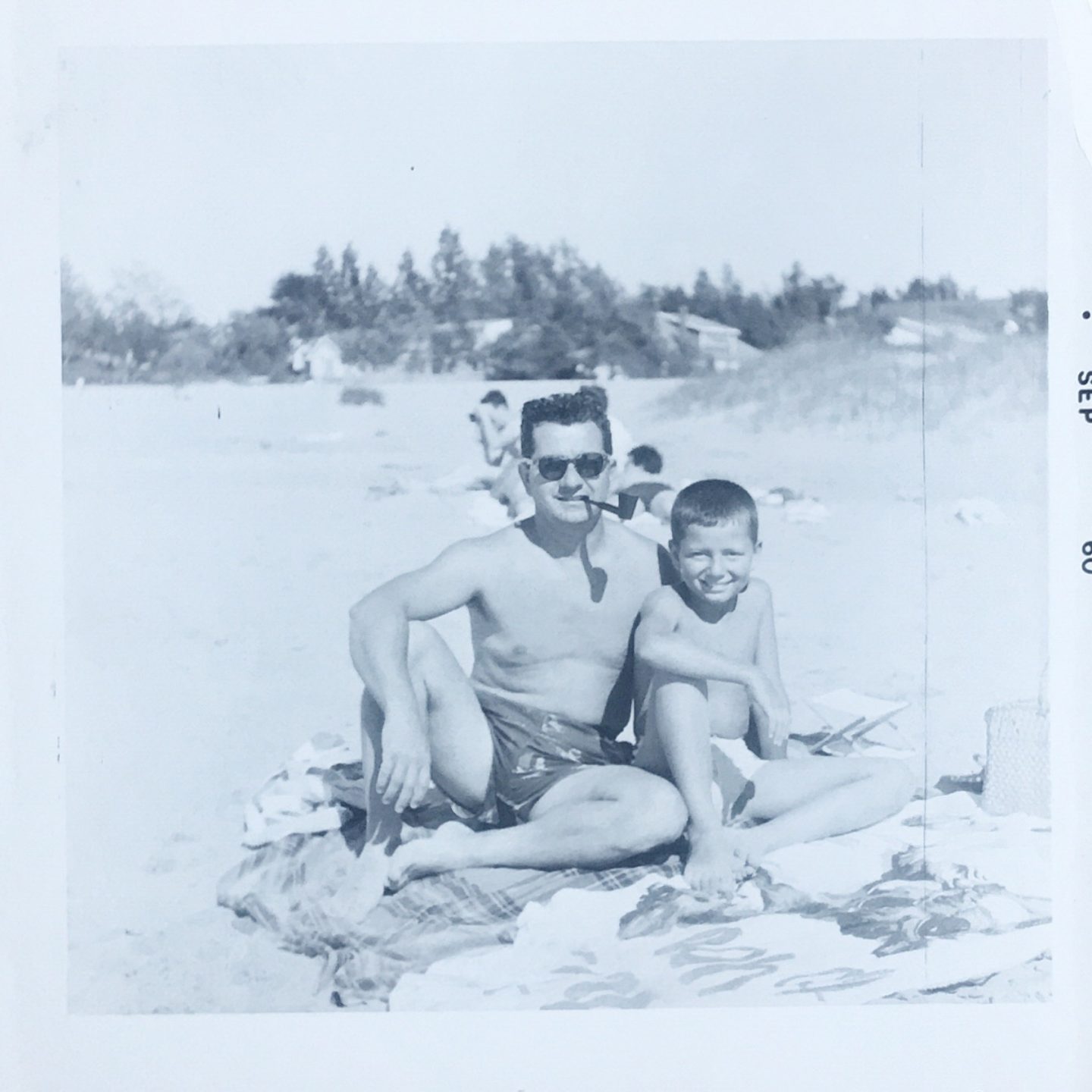