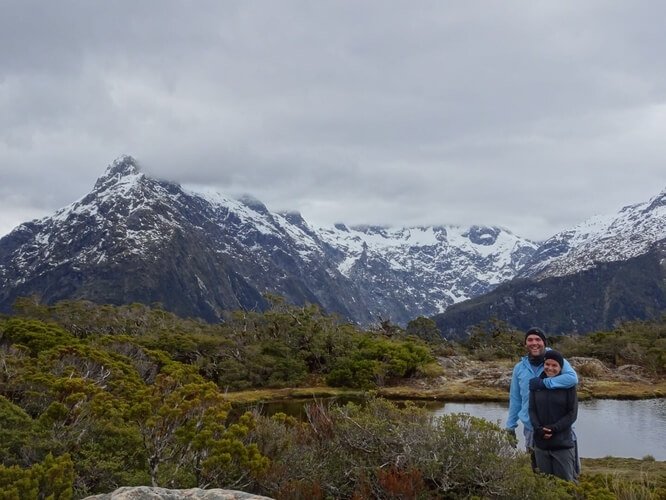 Travel has had such a profound impact on my life.

In college, I feel as if I was just going through the motions. Enjoying my friends and family, but did not feel like I was “making my mark”. More than anything, I was not having that profound experience in my life that college was supposed to give me. I felt as if I was just an extended version of myself in high school.

That all changed when I went abroad. For whatever reason, I was adamant that I had to go abroad in college. This was an incredibly exciting time, I had all of these possibilities of where to go, ranging from Australia to London to Amsterdam, but I finally settled on a program that I connected with in Cork, Ireland.

I had never been to Ireland before but everything I read about, spoke with my advisor about, and spoke with friends already abroad there the previous semester just made so much sense to me. Even though I was incredibly homesick, this was by far the most home I felt in college, I needed the challenge to be on my own and be uncomfortable.

I was so lucky while in Ireland. I played basketball on the school team, made friends that I am even closer with today, and lived in a different country for five months, it was incredible. Being in Europe, I was exposed to budget airlines where I could get nearly anywhere in the whole continent for under $50. I was able to go to London, Barcelona, Interlaken, Prague, Munich, and Rome as quickly and easily as I wanted. It was an incredible experience.

This all culminated with going skydiving in Interlaken, Switzerland. Just being in the Swiss Alps is an incredible experience, but I was fortunate enough to jump out of a helicopter while being there. I was absolutely terrified, and do not know if I’d ever do it again, but it was one of the most memorable moments in my life, and something I will never forget.

The travel bug got me, and got me good. 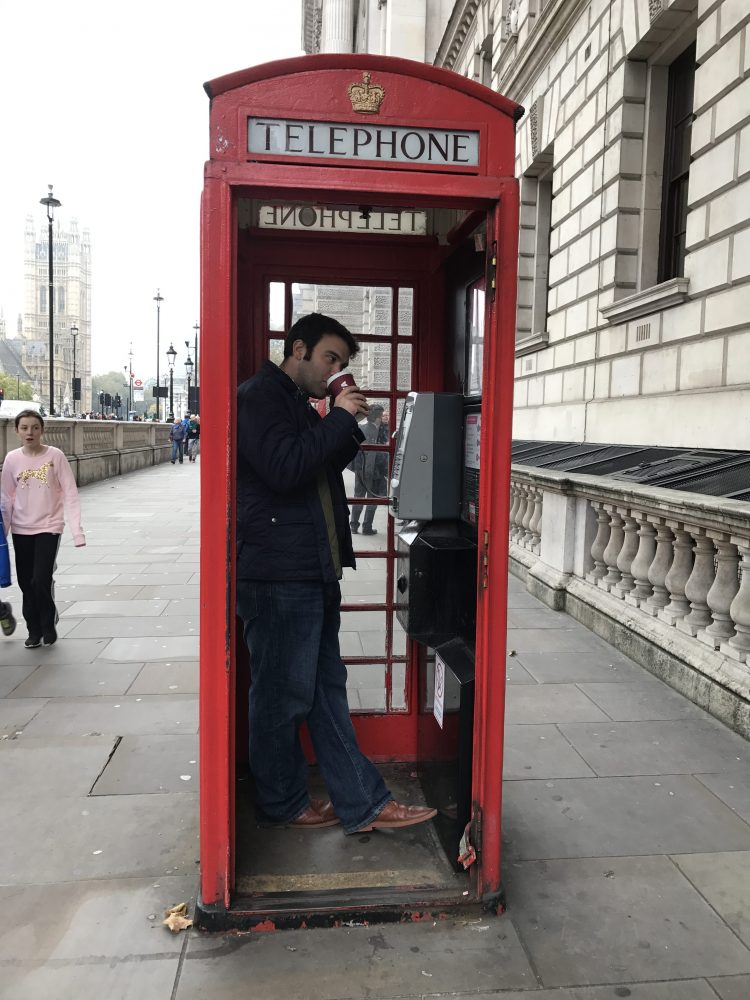 Why do I Travel? (Alicia)

Everyone who loves to travel, has the story of their “first” – the moment when everything else shifted its perspective and you knew that you would always put travel first. If I had to guess, I would say mine began many years before I could name it.

I think it started early in my childhood, when my parents would throw my brothers and I into a tiny VW Rabbit in the middle of summer with no air conditioning and whisk us off to some road trip accessible destination, which for them stretched as far down as Orlando and Nashville from our NJ home. When time and money allowed, they’d do the same via plane, and we’d spend two weeks National Park hopping between Yellowstone and Yosemite or leaving my grandparents timeshare in Cancun in a rental car and driving down the Mexican coast.

But with all this travel I still remember that moment, the one where it all clicked and fell into place.

It was my first trip abroad as an adult when I spent a semester in Costa Rica. My only international trips before this one had been to Mexico and Canada, and neither of those had happened within the previous decade. I was terrified, and extremely emotional when I boarded the plane alone.

A nice older couple sat next to me and said things to me that got me to stop crying, the words of which I no longer remember. What I do remember is that at some point on that flight, I started reading Eat, Pray, Love (yes, I know how cliché this is, but at the time it’s fame was still very new). I have this vivid memory of me pausing my reading, looking up and out the window to where the sun was setting, and having a realization where I just KNEW.

I knew with every fiber of my body that this was where I belonged and I did not have to afraid, I was home.

8 years, 13 countries, and 27 states later, I still get that familiar anxiety when planning a new trip, and that feeling of calm once I’m in it. I am never more joyful than when I am trip planning, and never more at home than when I am in transit. My travel has shifted, changed, and expanded since that day, but it’s purpose and unfailing ability to restore my heart and soul has remained constant. 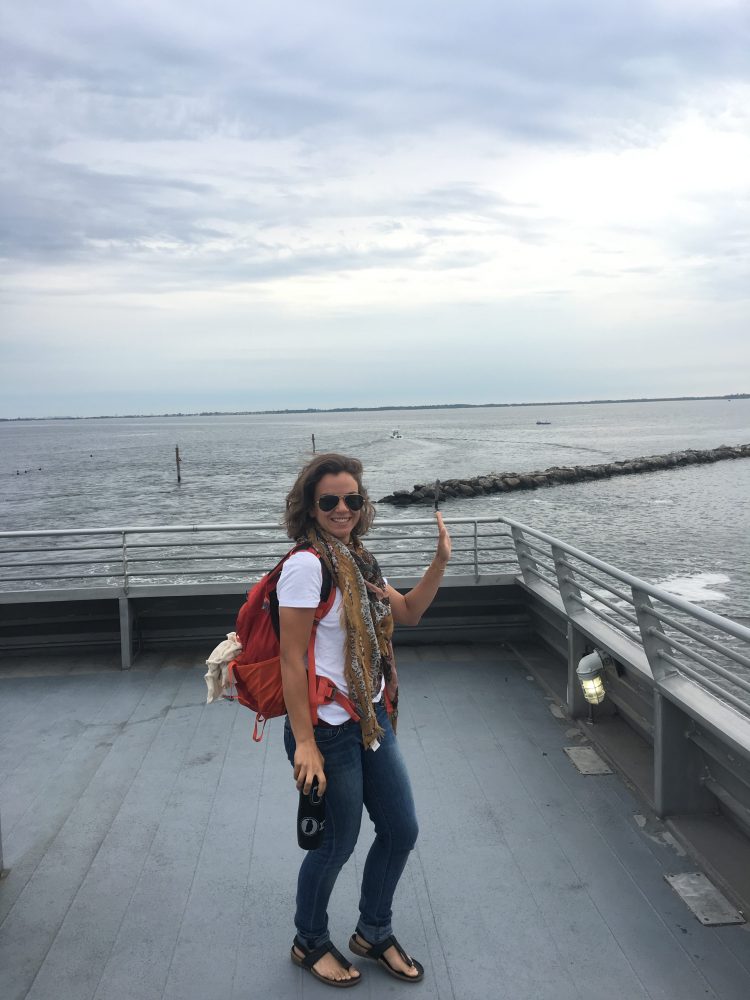 Why We Travel Together

We ended our first date in the parking lot of my mom’s condo complex sitting on the back ledge of Joe’s car for hours because we could not stop talking about traveling. Where we’d been to, where we wanted to go, what we loved about it, what it had done for us, we could not get the stories out fast enough, almost scrambling over each other in conversation because we finally had someone to talk to about all this. Just four months after we started dating we took a long weekend trip down to New Orleans, both of our first times in the city, and fell in love with so many things about it and each other. We still look back and credit a moment of singing in the rental car as we drove over a bridge towards cajun country as the moment that we fell in love. 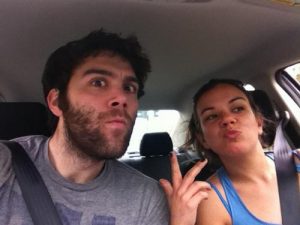 Traveling was our foundation and has been our constant companion from dating into marriage. Travel is the thing we always lean on to connect with each other, ground us, and remind us of what we love about our life together.

The stories started it all for us. Besides our trip to New Orleans–which my lovely wife already described above–there are so many moments early in our relationship that revolved around traveling.

One of our first bonding experiences was traveling and this turned into an extremely long conversation about skydiving. Alicia had her first jump coming up and was so nervous so I cooly described my experience and even showed her the DVD from my trip. Little did I know that on my DVD, I had the most terrified look in my eyes when I jumped out of the helicopter, but I still think it impressed her.

It’s now something that we almost always do together, and there is certainly not a week that goes by where one of us–usually both–are sending flight deals to each other to see where we should go to next. It’s one of the things I am most grateful for in my marriage, to have a traveling companion that is always up for the next adventure. 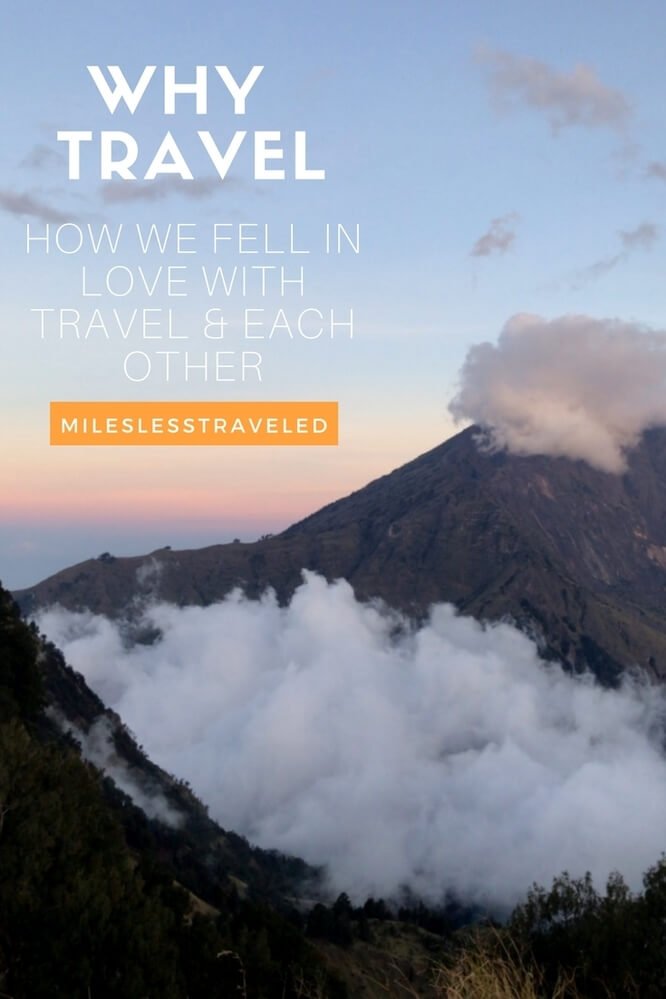 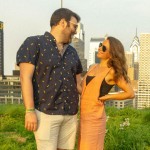 The both of us! We love to share with the world our running adventures one post at a time!